Posted by Anne-tastic! on Friday, June 29, 2012 / Labels: travel
At the beginning of June I took a red-eye to meet a boy in Florida.   We had a whirlwind, 48 hour jaunt to the world that is Disney.  Many of you know my appreciation for the LAND that is Disney.  The world did not disappoint (but I'm still partial to my place in Anaheim)


Prior to this trip, I took a DSLR photography workshop.  I still have a lot to learn and a ways to go, but I took my camera to see what gems I could capture.  Here are a few of the shots I kinda like from the camera I still don't know how to use. 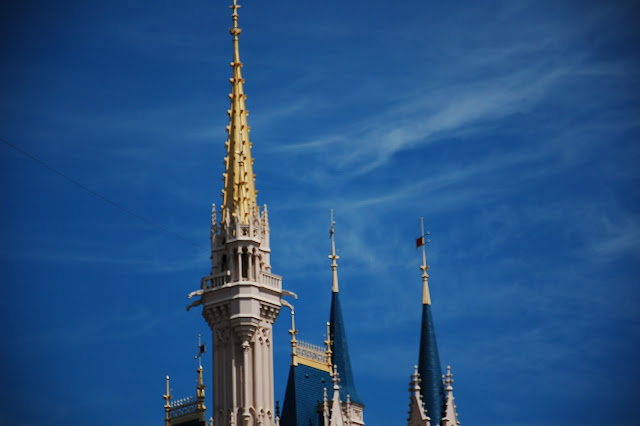 now that I see this on a bigger screen, It may be too dark... 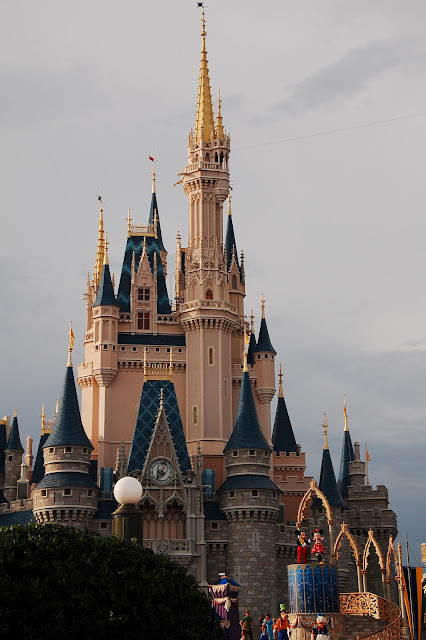 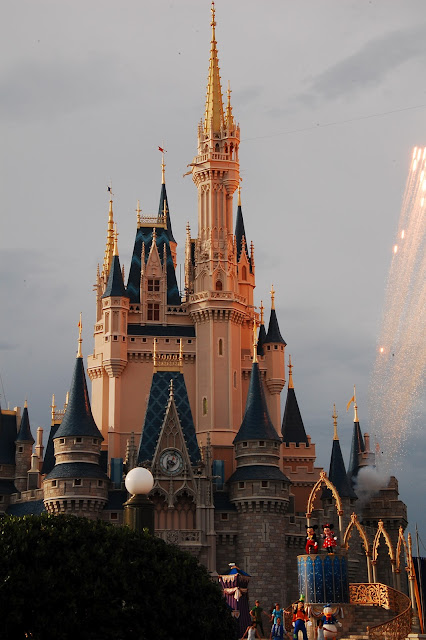 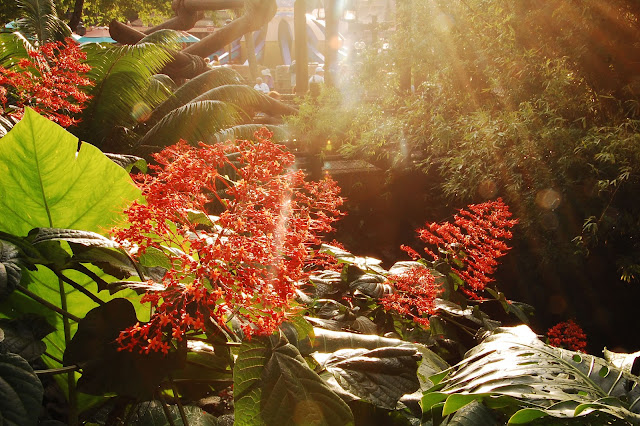 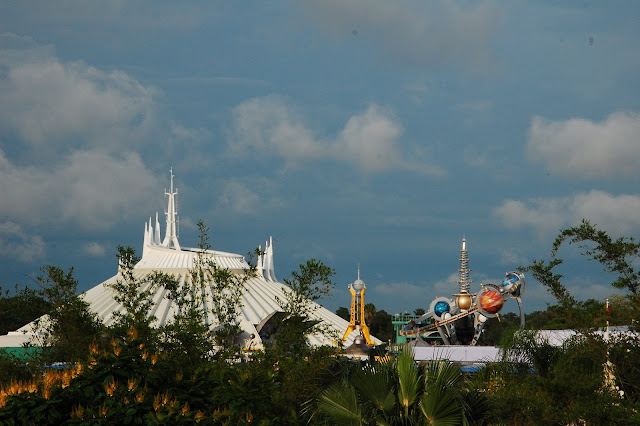 too dark as well?

Here's an action shot for ya... 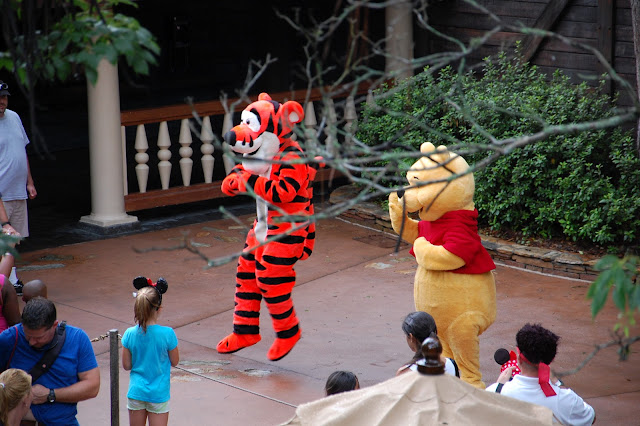 Only because I captured what Tiggers do best.

Speaking of Tigger.  Here's a story...

The Tigger in Disneyland (circa 1988) had a tail shaped like a curly Q.  My parents were somewhere nearby leaving my brother and me up to no good.  It was first thing in the morning and Tigger was hanging out in the same vicinity as us.  With his back to us (engaging with other children, I'm sure) Scott pulled his bouncy, spring-like tail and ran away; leaving me oblivious to what had just happened.  Next thing I know, using his cat-like reflexes, Tigger pounced on me and within seconds, had me in a headlock; giving me a noogie.  I had no idea what hit me and could not convince him that I was innocent.

Why is it big brothers always have an upperhand?

Here is one I like from le iPhone... Just because the castle looks cool 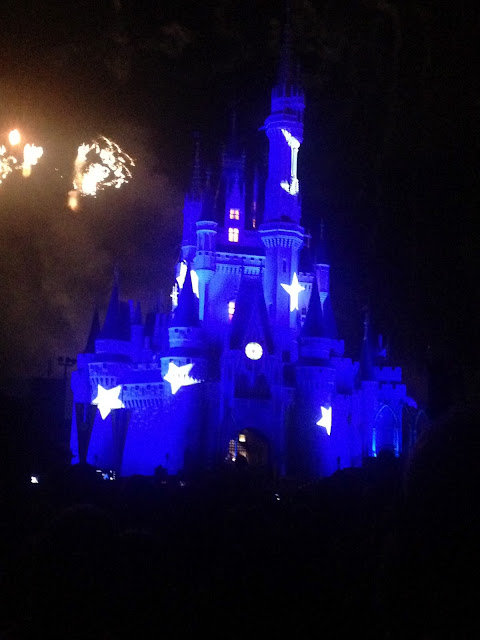